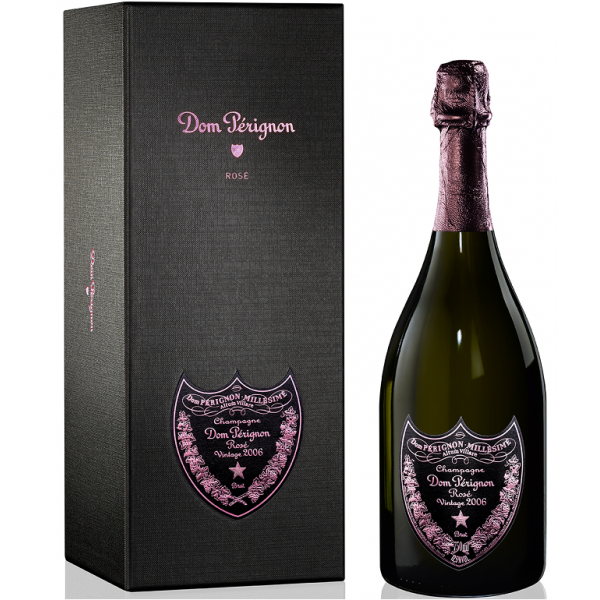 THE LIMITED-EDITION DESIGN BY LENNY KRAVITZ

The weather in 2006 was generally warm and dry, although there were some contrasts. A heat wave hit during July, but August was unseasonably cool and damp. September brought another stretch of warm summer weather that saved the vintage, drying out the few places where botrytis was developing and leading to above average fruit ripeness. Harvesting began on September 11 and continued for nearly three weeks.

The bouquet is mesmerizing, ripe, and complex. The opening notes are a blend of dark spices and cocoa which develop very quickly into fruit aromas. Fruit reigns supreme, with roasted fig and apricot and candied orange. The overall effect exudes smoky accents.

The fullness of the wine is immediately striking. Its intensity and succulence set the tone through the sweetness and crisp punch of the flavors. The silky mouthfeel melts into a smooth, tight, and grainy structure with just a hint of vegetable flavors. The wine expresses an appealing brininess and saline character.

Rosé Vintage 2006 demands a simple cuisine, modest, pure, authentic, a traditional cuisine from southern Europe, originating from Italy, Spain or France.
One can play on mellow and rich textures which the wine integrates perfectly.